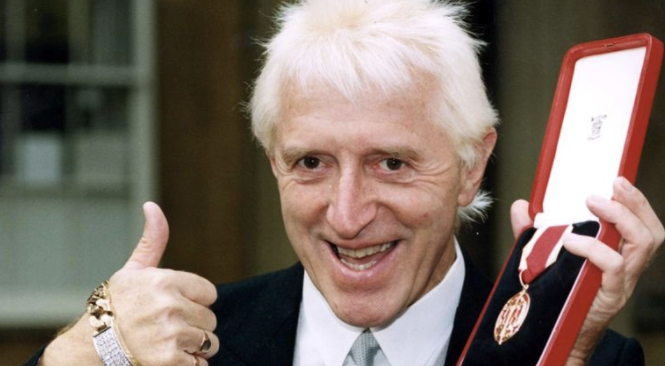 After years of allegations, a landmark court trial and convictions for rape and sexual assault, Harvey Weinstein has had his honorary CBE removed.

A notice in The Gazette announced that the Queen had approved the decision for the 68-year-old producer to have his honour “cancelled and annulled” and his name “erased from the register”.

Weinstein is far from the first public figure to be stripped of their distinction after a fall from grace. Here are some of the people who have forfeited their awards.

Disgraced children’s entertainer Rolf Harris was stripped of his CBE in 2015 after being found guilty of sex attacks on girls as young as seven.

In July 2014, the 90-year-old was sentenced to five years and nine months in prison, but he was released on licence three years later.

Harris had been awarded the honour in 2006, a year after painting the Queen’s portrait to mark her 80th birthday.

He has also been stripped of honours in his native Australia, his BAFTA fellowship and an honorary degree from the University of East London.

Broadcaster Stuart Hall was stripped of his OBE in 2013 following his conviction for sex offences against children.

The former It’s A Knockout presenter was made an OBE in 2012 for services to broadcasting and charity.

He was jailed for 30 months after admitting 14 charges of indecent assault on girls aged between nine and 17 between 1967 and 1985.

He was released from jail in 2015 after serving half of his sentence.

DJ and broadcaster Jimmy Savile was awarded an OBE in 1972, and was knighted in 1990 for his services to charity, giving him the title Sir.

Savile is suspected to have raped 34 women and girls and sexually assaulted up to 450 people, including some as young as eight, according to an official report.

Despite persistent rumours of paedophilia, he held the honours throughout his lifetime.

After Savile’s death in 2011, aged 84, the Honours Forfeiture Committee faced calls to remove his honours.

Despite there being no procedure to posthumously revoke an OBE or knighthood because honours automatically expire when a person dies, the committee said they would consider introducing one due to the severity of his crimes.