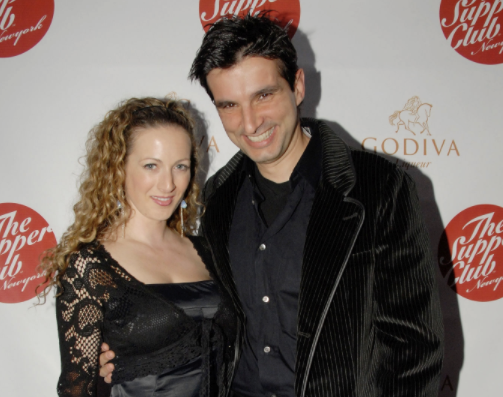 Jeffrey Epstein accusers have claimed Tayler taught them how to massage the multimillionaire pedophile and that Maxwell even referred to her as “her slave.”

Tayler, who worked as Maxwell’s personal assistant, was also named in court filings as among Epstein’s pals who flew on his so-called “Lolita Express” jet at the time he was allegedly trafficking girls.

US prosecutors were reportedly looking to question Tayler last year around the time Epstein committed suicide in jail while locked up on sex-trafficking charges.