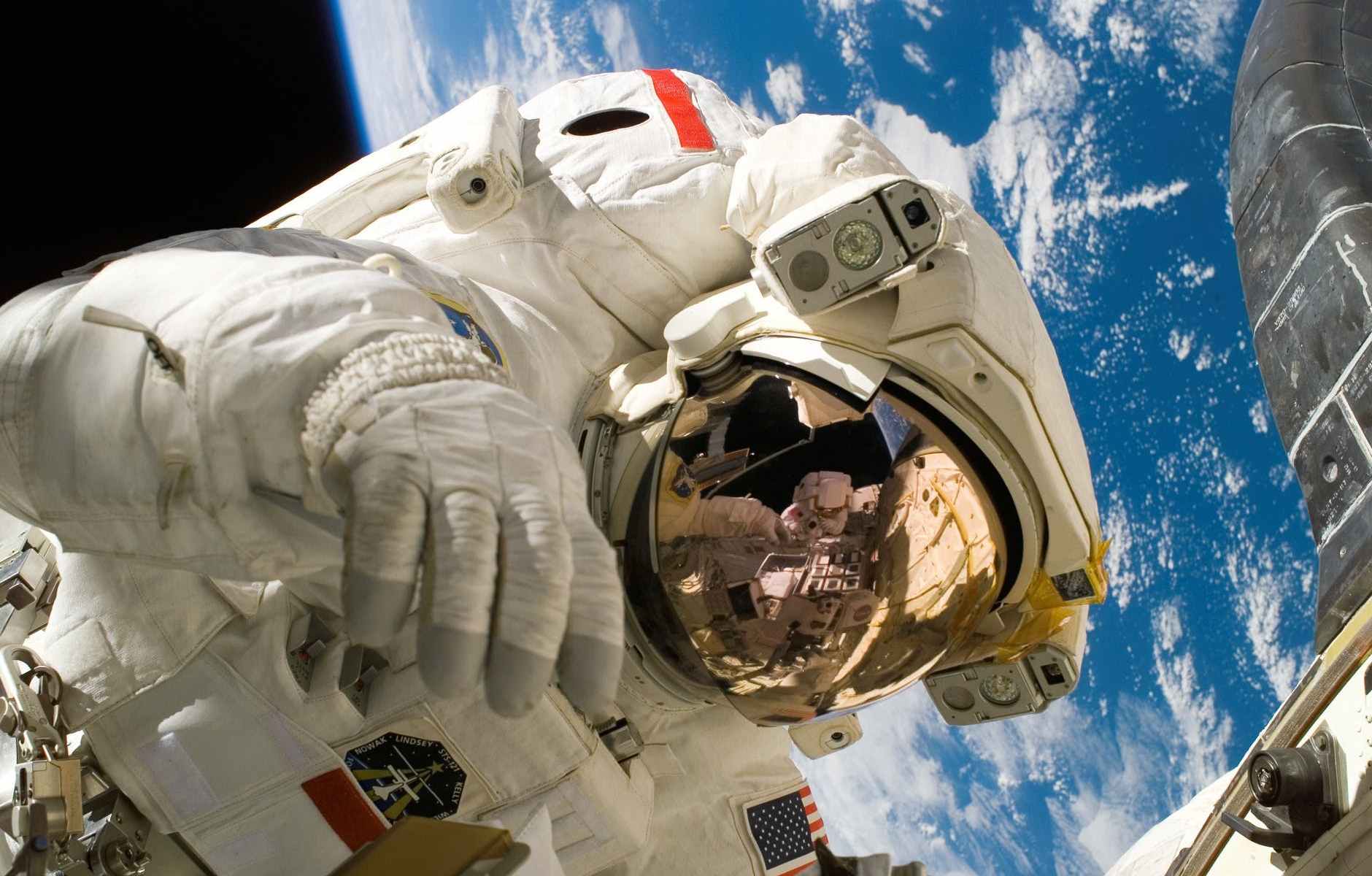 ‘We hope it’s not an adversary here on Earth’: NASA leader suggests UFOs could be aliens

The leader of NASA hinted at the possibility that some UFOs might be extraterrestrial life forms or beings from an alternate universe this week.

Bill Nelson, who has served as President Joe Biden’s NASA administrator since May, said Tuesday he didn’t know for sure what some of the unidentified aerial phenomena seen by Navy pilots are. He said, however, that “we hope it’s not an adversary here on Earth that has that kind of technology,” bringing up the topic of the search for alien life and the mystery of UFOs unprompted after a back-and-forth about what would happen if a massive asteroid hit the Earth.

“Before we leave, I haven’t even talked about the search for extraterrestrial life. What do you think we’re doing on Mars? We’re looking for life. This is a part of NASA’s mission. That’s what this telescope is gonna be looking for. Are there other planets elsewhere that there is life?” Nelson said near the end of a wide-ranging hourlong discussion with Larry Sabato of the University of Virginia’s Center for Politics. “I know what you’ve seen is what those Navy pilots saw in 2004, and there have been some 300 sightings since then.”

Nelson said that “I’ve talked to those pilots, and they know they saw something, and their radars locked onto it, and then all of a sudden it was here,” as he looked down, “on the surface and then it’s there,” as he pointed up.