The village of Islamorada is a 20-mile stretch of islands in the Florida Keys, so narrow you can often see the ocean on both sides and dotted with beaches, resorts, condos, shops, residential neighborhoods, a Starbucks, and a Burger King.

On a Friday afternoon in March, an Islamorada resident named Virginia Donaldson told Futurism that two men in uniforms walked up to her house, said they worked for “mosquito control,” and asked her to participate in a new pest control program.

Donaldson was in a hurry, so she says she signed their clipboard and watched as they hung a small, black mosquito capture cup from a tree in her yard.

“I don’t even know what I signed. I just signed my name,” she said. “I was like ‘Oh, mosquito control, yeah whatever.’” 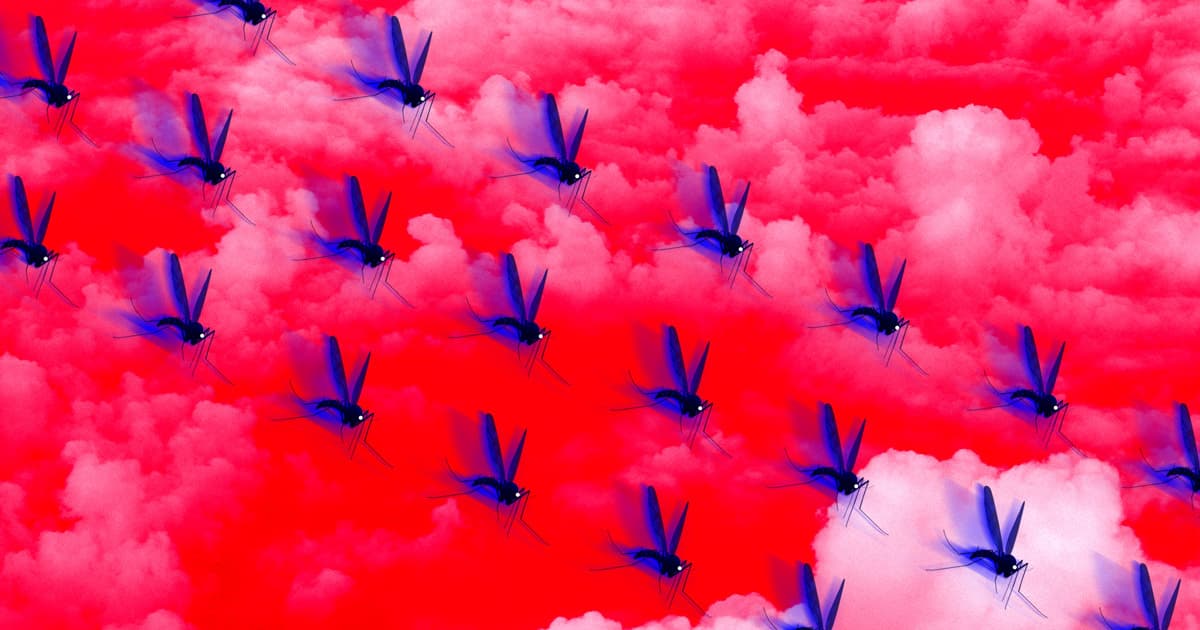