Increasingly, the court relies on the shadow docket to make decisions in a wide range of consequential cases, often in a dramatically accelerated fashion and without providing signed opinions or detailed explanations. Sometimes, as in death penalty cases, the decisions are irreversible.

Cases on the docket can be effectively resolved even as lower courts are continuing to assess them – sometimes even before all the evidence is known. Decisions can come in the middle of the night, with no public discussion and no guidance to lower-court judges on how to analyze similar cases.

The speed and secretiveness has drawn criticism from legal experts both on the right and left, who call it an improper use of the court’s tremendous power.

To get on the shadow docket, any litigant can apply to a single justice, who decides whether to forward the dispute to the full court. Five votes among the nine justices are needed to grant a request. No oral arguments are made but opposing attorneys can file briefs in opposition. To be granted, the request must meet certain criteria, including that the applicants would suffer “irreparable harm” if it is not granted.

The public generally sees the court as sorting out matters of national importance through extensive briefing, oral arguments and lengthy rulings that explain the law. But the number of substantive shadow docket decisions rose dramatically during the Trump administration. In those four years, the government filed shadow docket applications at 20 times the rate of each of the two previous eight-year administrations. The high court granted the government’s requests in a majority of cases. 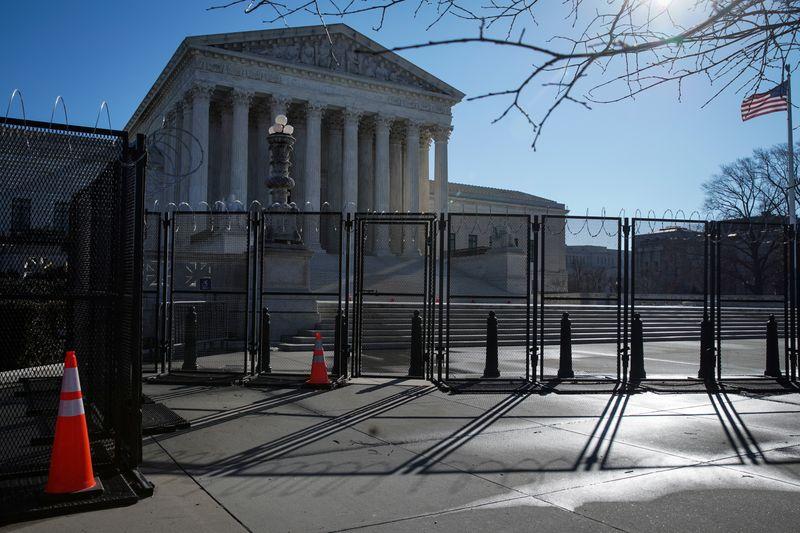