Japan has appointed a “Minister of Loneliness” to take try and reduce loneliness and social isolation among its residents as the country deals with rising suicide rates, Tomohiro Osaki reported for the Japan Times.

Prime Minister Yoshihide Suga appointed Tetsushi Sakamoto, who is already a minister in charge of dealing with Japan’s declining birthrate and promoting regional revitalization, to oversee government policies to deal with loneliness and isolation, earlier this month. Prime Minister Suga chose Sakamoto as his Minister for economic revitalization when he was elected in September 2020.

“Women are suffering from isolation more (than men are), and the number of suicides is on a rising trend,” Suga told Sakamoto on a February 12 news conference announcing the new role, according to the Japan Times. “I hope you will identify problems and promote policy measures comprehensively.”

Loneliness has long been an issue in Japan, often discussed alongside “hikikomori,” or people who live in extreme social isolation. People have worked to create far-ranging solutions to this issue: Engineers in Japan previously designed a robot to hold someone’s hand when they’re lonely and one man charges people to “do nothing” except keep them company. 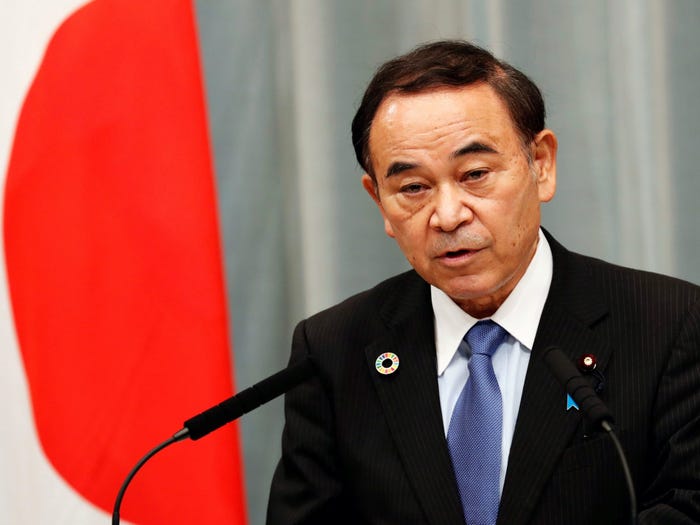