Brooks confirmed his plans in a phone interview, adding that he is still considering objecting to the vote-counting process even if no one joins him — though he acknowledged that would be more of a symbolic protest. Brooks, echoing President Donald Trump’s baseless claims of voter fraud without providing evidence, argued that the election was “badly flawed” and that most mail-in voting is “unconstitutional.” 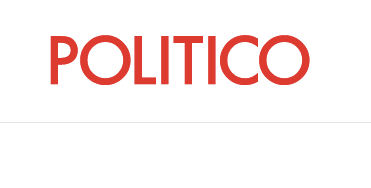