Turkey is expected to report this week that its economy bounced back from a sharp coronavirus-induced slump earlier this year. But that recovery, key to Erdogan’s sustained political support, could be threatened by the new outbreak.

The government introduced tighter measures a week ago including nightly curfews at weekends, restrictions on movements of people of non-working age, a move to online schooling and limiting restaurants and cafes to takeaway services.

However the moves have done little to halt a remorseless rise in cases and fatalities, with Sunday’s toll of 185 dead 45% above the peak of the first wave in April, and the number of new cases behind only the United States, India and Brazil – all countries with far larger populations than Turkey.

More than 29,000 cases were reported in the last 24 hours. Saturday’s figure of 30,103 was the highest recorded, but authorities have only been including asymptomatic cases – as most other countries have regularly done – since Wednesday.

Doctors and opposition politicians have called for stricter measures, but with shops, restaurants and hotels already hit by the new clampdown, the government is anxious to avoid further economic pain and said people had a personal duty to cooperate. 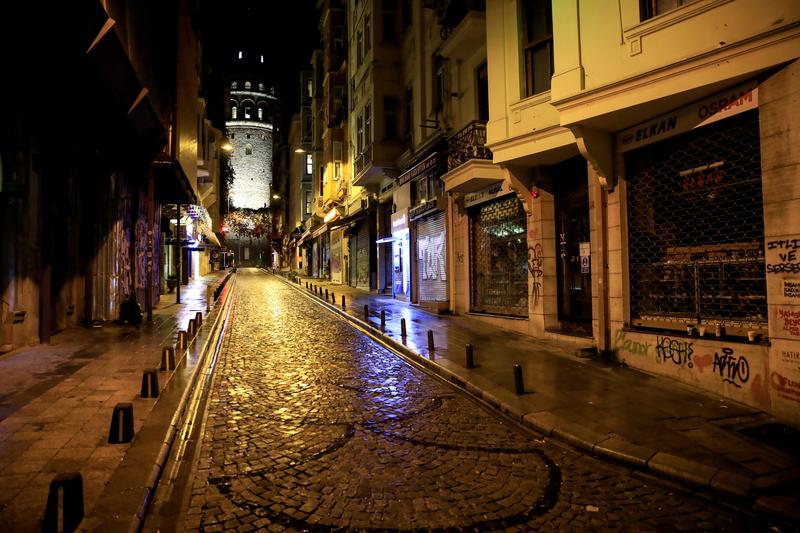