Opposition parties said that was too long, epidemiologists said the move may be too little too late, and some citizens balked at nightly curfews.

“The curfew doesn’t make much sense. Does the virus only infect people between 2300 and 0600? No,” said Marta Aragoneses, a 36-year old schoolteacher, enjoying a cigarette outside a cafe in Madrid’s historic La Latina neighbourhood.

Nearby, Mariano Moreno de Guerra, a pharmacist on his way to work, said what worried him was the length of the state of emergency and the powers it gave authorities.

“They are acquiring a taste for confining people and that could be dangerous. Extending it by six months is an absolute outrage. I see a lot of potential for abuse.”

Disagreements between the minority central government, regional authorities and the opposition have for months hampered the response to the pandemic in Spain, and the curfew and state of emergency came after much political wrangling. 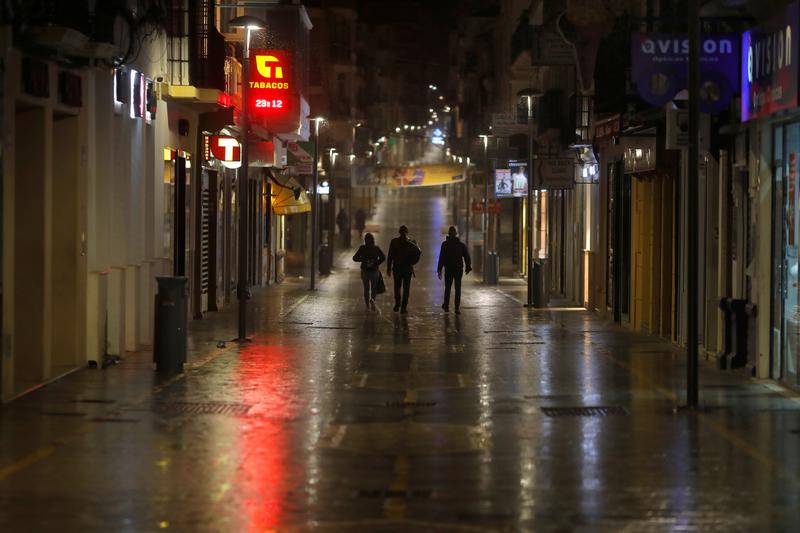