From the director of ‘Goldman Sachs: The Bank that Rules the World’ comes a major new investigation into corruption at one of the world’s top financial institutions – HSBC. If HSBC were a country, it would be the fifth world economic power. Founded during the golden age of the Opium trade to enable the British Empire to access the Chinese market, it has created a unique network to move dirty money around the world. From tax evasion to money laundering for the mafia and manipulation of currency, “this bank had done everything bad that a bank can possibly do.” In 2012, HSBC nearly lost its license to operate in the US for laundering the money of the Mexican and Columbian drug cartels. Criminal charges were filed and HSBC’s executives hauled before a Senate committee. But George Osborne, UK’s then Chancellor of the Exchequer, wrote to his counterpart in America and to the Chairman of the Federal Reserve to plead for leniency. He claimed that if HSBC received a harsh punishment, it would have serious repercussions on the world’s financial and economic stability. The letter worked and HSBC was fined 2 billion euros. The equivalent of one month’s profits. As the center of international finance moves to Asia, HSBC is in prime position. It is the most Chinese of Western banks and the most European of Chinese banks. Protected by London, blessed by Beijing, who would dare attack it? 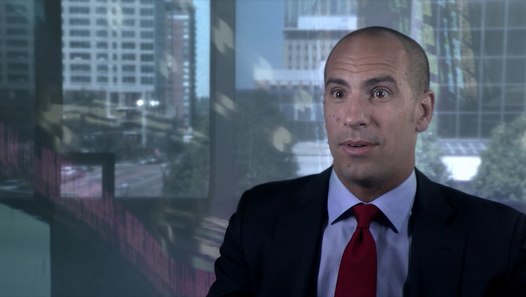