With few sporting events and a captive audience due to the COVID-19 pandemic, a drawn-out, nail-biter of an election could appeal to marketers like the finance, technology, retail, social media and entertainment companies that have bought debate and election night ads.

At least two networks, Fox Corp’s Fox News and Comcast Corp’s NBC, are expecting or already seeing high demand for the week following the Nov. 3 election night. Fox News is also offering its major sponsors the option to extend their campaigns if election results are not in after that first week.

Determining the next president of the United States could take some time after voting ends on Election Day due to a surge in mail-in ballots and expected legal challenges by the campaigns of Republican President Donald Trump and Democratic challenger Joe Biden.

Jeff Collins, head of ad sales at Fox News, said the cable network is seeing a significant increase both in average unit rate as well as average deal size since 2016 for election night coverage.

A 30-second spot during the 2016 presidential debates cost as much as $220,000, according to Standard Media Index, a marketing intelligence company.

This year, Walt Disney Co-owned ABC is charging up to $375,000 for a 30-second spot during the debates, according to a source familiar with the network. 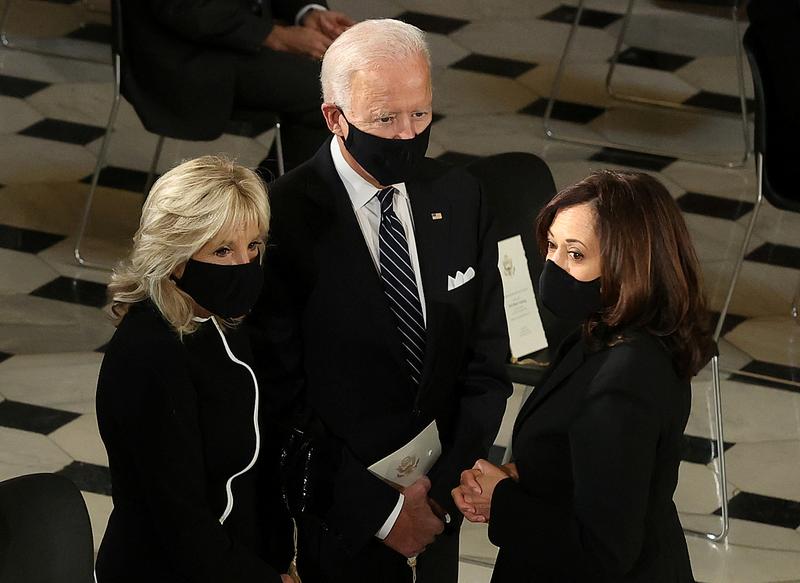