The fires, assisted by strong wind, threatened 31 settlements and engulfed an area of about 11,000 hectares (42.5 square miles), the service said in a statement, adding that 120 people had been evacuated.

Authorities said there were a total of 146 fires and most of them had been extinguished. Local agencies reported that at least 250 houses were damaged by fire.

Ukrainian officials have said the fires may have been caused by shelling from a nearby area that is controlled by pro-Russian separatists, a crossing point to which was closed due to the fire.

The office of Ukraine’s president called on law enforcement bodies to find the cause of the fires, saying: “The reasons for such a large-scale spread of fire must be clearly established.” 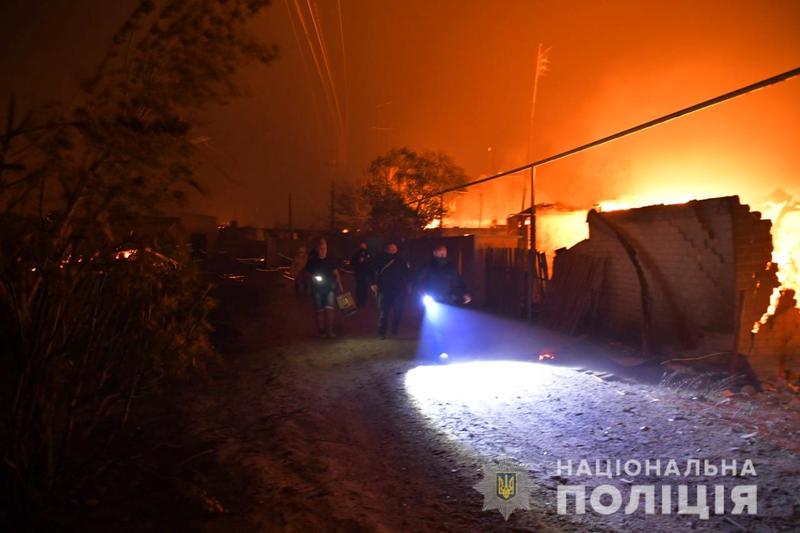