Seagram’s liquor heiress Clare Bronfman was sentenced to more than six years in prison on Wednesday for her role in a New York self-help organization that federal prosecutors say engaged in forced labor, extortion and sex trafficking.

Bronfman, 41, pleaded guilty in April 2019 to two felony counts in connection to her involvement with Albany-based NXIVM (pronounced Nexium), an organization led by New York businessman Keith Raniere that former members say was run as a cult.

The group is alleged to have manipulated, enslaved and blackmailed its members as part of what federal prosecutors labeled a racketeering conspiracy. Bronfman joined the organization in 2003 and provided financial backing to Raniere, prosecutors said.

She is the youngest daughter of the late billionaire philanthropist and former Seagram distillery mogul Edgar Bronfman Sr.

The heiress and five others, including Raniere, were indicted in March 2018. Bronfman is the first to be sentenced.

Raniere, found guilty at trial in June 2019 of sex trafficking, forced labor and other felonies, is due to be sentenced on Oct. 27. The five other co-defendants pleaded guilty to various offenses. 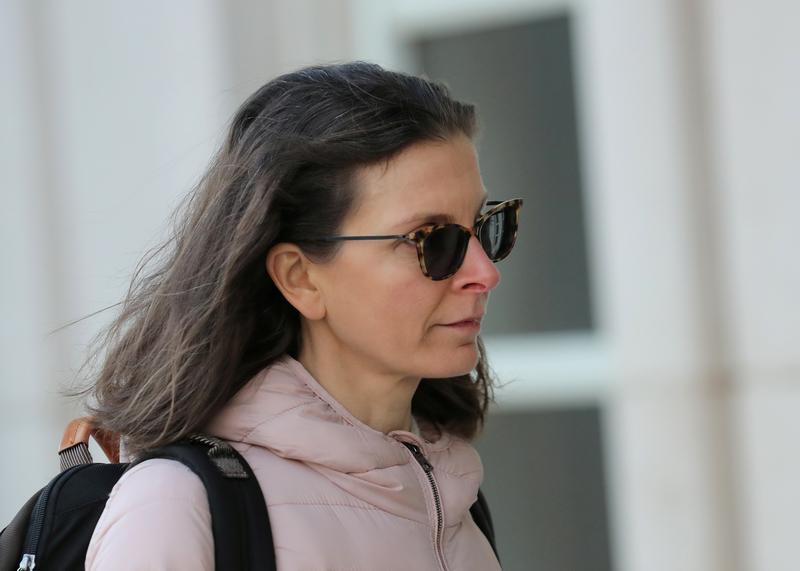