Hunter Biden sent “thousands of dollars” to people who appear to be involved in the sex industry, according to a report released Wednesday by Republicans in the US Senate.

The report says unspecified records show that Biden “has sent funds to non-resident alien women in the United States who are citizens of Russia and Ukraine and who have subsequently wired funds they have received from Hunter Biden to individuals located in Russia and Ukraine.”

“The records also note that some of these transactions are linked to what ‘appears to be an Eastern European prostitution or human trafficking ring,’” the report says.

The allegations are contained in a footnote to a section of the report that details potential “criminal concerns and extortion threats” involving the son of Democratic presidential nominee and former Vice President Joe Biden and other members of the Biden family. 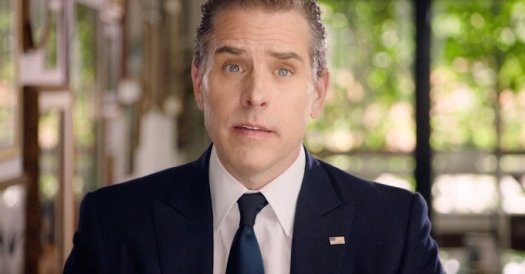