But documents from the “BlueLeaks” trove of leaked law enforcement records reveal that the same claimed association between leftwing activists and coordinated arson attacks has been asserted relentlessly, with scant evidence, in a stream of intelligence reports. Some were published as late as this year by the FBI, Department of Homeland Security and other federal and state agencies.

All of this material was then circulated to local law enforcement through anti-terrorist fusion centers and other information coordinating elements of the US’s counter-terrorism apparatus. 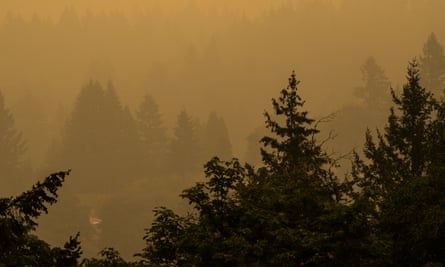