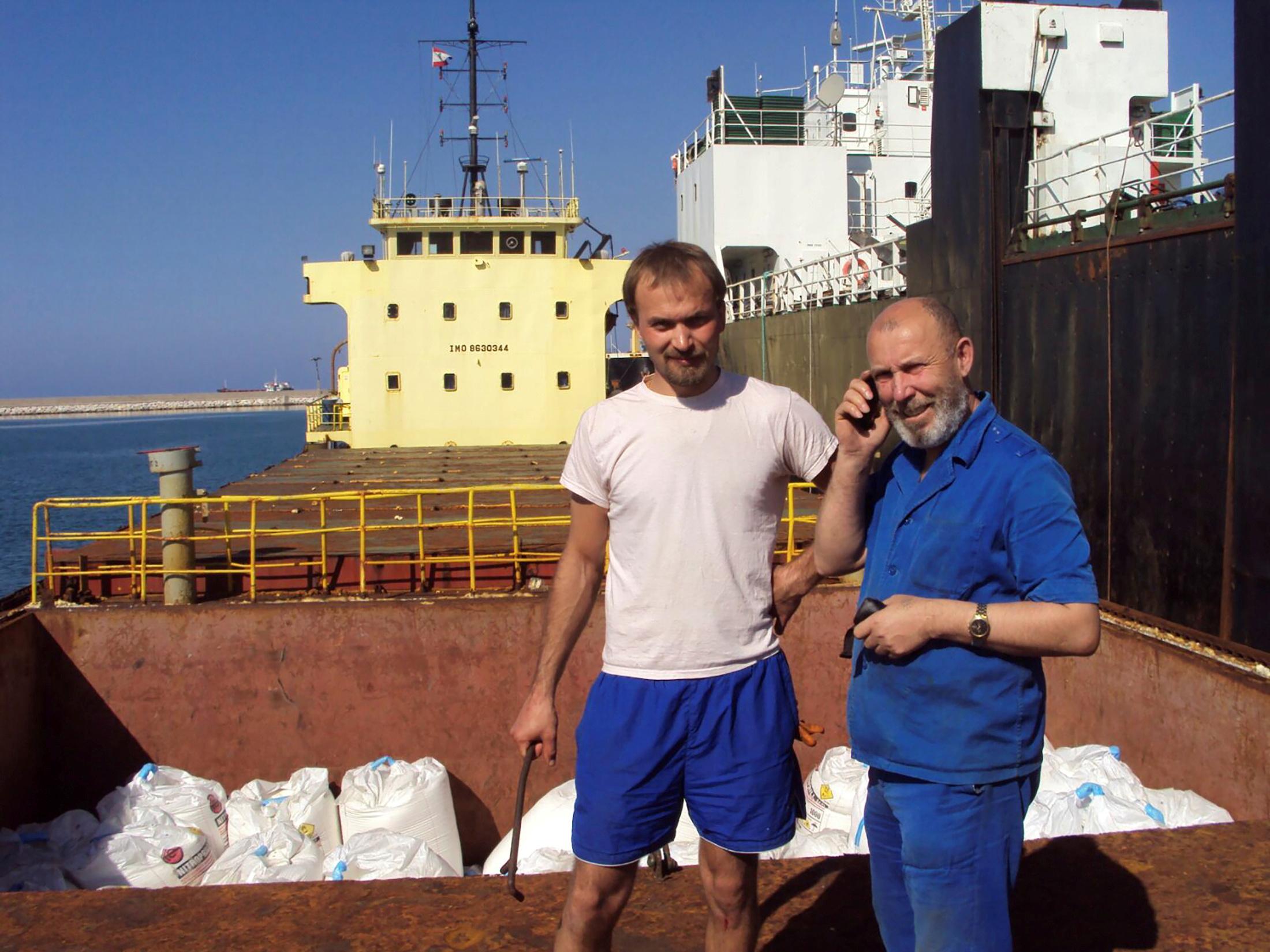 There are many unanswered questions surrounding last week’s huge, deadly blast in the Lebanese capital, but ownership should be among the easiest to resolve.

Clear identification of ownership, especially of a cargo as dangerous as that carried by the Moldovan-flagged Rhosus when it sailed into Beirut seven years ago, is fundamental to shipping, the key to insuring it and settling disputes that often arise.

But Reuters interviews and trawls for documents across 10 countries in search of the original ownership of this 2,750-tonne consignment instead revealed an intricate tale of missing documentation, secrecy and a web of small, obscure companies that span the globe.

“Goods were being transported from one country to another, and they ended up in a third country with nobody owning the goods. Why did they end up here?” said Ghassan Hasbani, a former Lebanese deputy prime minister and opposition figure.

Those linked to the shipment and interviewed by Reuters all denied knowledge of the cargo’s original owner or declined to answer the question. Those who said they didn’t know included the ship’s captain, the Georgian fertilizer maker who produced the cargo and the African firm that ordered it but said it never paid for it.

The official version of the Rhosus’ final journey depicts its voyage as a series of unfortunate events.

Shipping records show the ship loaded ammonium nitrate in Georgia in September 2013 and was meant to deliver it to an explosives maker in Mozambique. But before leaving the Mediterranean, the captain and two crew members say they were instructed by the Russian businessman they regarded as the ship’s de facto owner, Igor Grechushkin, to make an unscheduled stop in Beirut and take on extra cargo.

Source: Who owned the chemicals that blew up Beirut? No one will say – Reuters