Goldman Sachs shares rose 0.68% in New York morning trading on the Malaysia news and signals the U.S. Department of Justice could be near closing a similar probe.

A spokesman for the Justice Department declined to comment.“We view this as positive as GS is closer to removing a key overhang for investors, and this provides added comfort that the total settlement amount should be manageable,” wrote Steven Chubak, an analyst at New York-based Wolfe Research.“We still do not know how this will impact negotiations with the US regulators, but we expect some relief to be extended to Goldman given DOJ guidance to avoid ‘piling on’,” Chubak wrote.

The deal includes a $2.5 billion cash payout by Goldman and its guarantee to return at least $1.4 billion in proceeds from assets linked to sovereign wealth fund 1Malaysia Development Bhd (1MDB), the two sides said.

In return, Malaysia will drop all criminal charges against the bank, which had pleaded not guilty and consistently denied wrongdoing.“We are pleased to have reached an agreement in principle with the Government of Malaysia to resolve outstanding charges and claims against Goldman Sachs,” the bank said in a statement. “Today’s settlement is an important step towards putting the 1MDB matter behind us.” 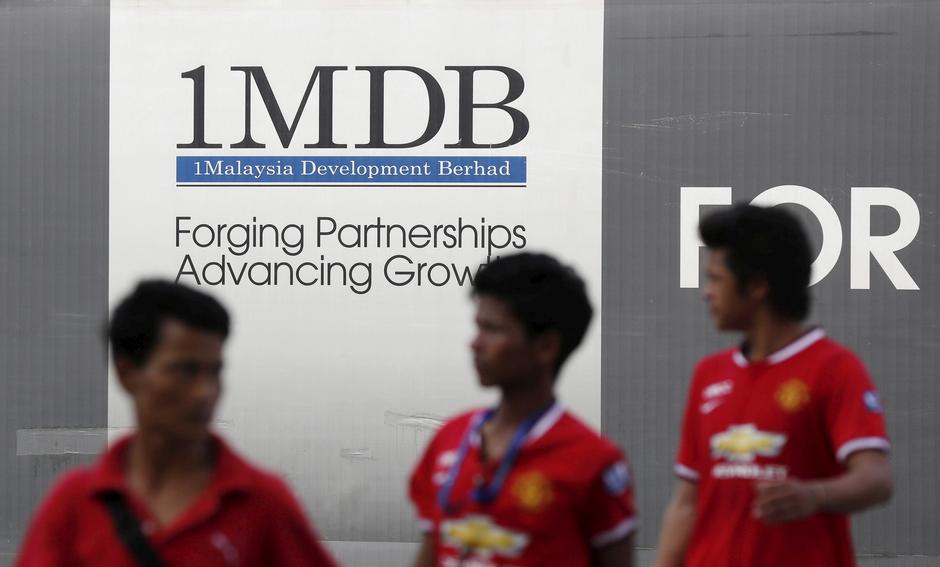